(Revised and Approved by Membership in Dec. 2009)

Established in 2007 as the Arabic Theatre Working Group, ATWG exists to broaden international understanding of the theatre and performance cultures of the ‘Arabo- Islamic World.’ In 2009, the group voted to retain the appellation ‘Arabic’ in recognition of the historically unifying role of the Arabic language. This recognition notwithstanding, the group is neither meant to be exclusive nor to promote any nationalist or religion-based agenda. Rather, it seeks to maintain its scholarly mission by holding up its key definitional terms to ongoing critical scrutiny.

Defined in strictly geographical and political terms, the operations of the group cover theatre and performance material from the member states of the League of Arab States and/or the Organisation of the Islamic Conference. However, both the operative adjectives Arab and Islamic should be understood here to demarcate, primarily, a general cultural area of scholarly exploration and negotiation. Investigations of material from the many non-Arab and non-Muslim communities located within the Arab/Muslim world are welcomed by the group. The group equally welcomes material covering the theatre and performance activities of Arab and Muslim ‘diasporic’ communities.

Subjects can be drawn from all areas of theatre activity as well as from performance work that lies outside the traditional European concept of theatre. Methodological approaches from the fields of (theatre) translation, cultural, and postcolonial studies will doubtless be represented in the work of the group, but all approaches that will provide a better understanding of this large field of studies are welcome.

The membership of the group is open to all paid-up members of the IFTR, regardless of race, ethnicity, age, sexual orientation, or religion. Graduate students and early- career researchers are particularly welcome, as well as practice-based researchers and reflexive practitioners. In exceptional circumstances, and subject to the availability of appropriate translation arrangements, the group may consider accommodating participants who are unable to deliver their papers in English.

The Hazem Azmy IFTR Bursary Award Fund In honour of IFTR’s longtime member, Hazem Azmy, who unexpectedly passed away during the July 2018 World Congress in Belgrade, the IFTR established this fund to continue the passionate advocacy of student representation within IFTR for which Hazem is so fondly remembered. Up to five bursary awards can be made each year in his name. These awards will go to graduate students from Band B countries to support their attendance at IFTR's annual conference. Donations are collected via this platform: https://gogetfunding.com/hazem-azmy-iftr-bursary-award-fund/ 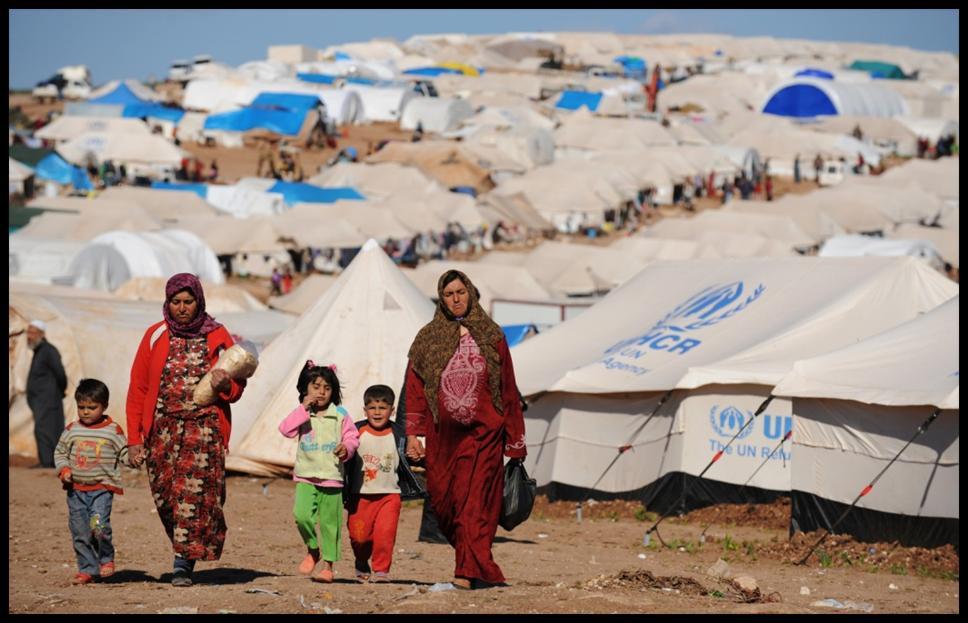 The Arabic Theatre Working Group of the International Federation for Theatre Research invites proposals for contributions to its forthcoming meeting at the IFTR annual conference in Stockholm, Sweden from 13 to 17 June 2016. Read more

"The Arabic Theatre Working Group of the International Federation for Theatre Research invites proposals for contributions to its forthcoming meeting at the IFTR annual conference in Hyderabad, India in July 2015. We are particularly interested in contributions that address the conference theme of ‘Theatre and Democracy’, a theme naturally congenial to the group's scope of interest. The last three years or so have seen the ATWG addressing many of the same concerns in the context of analyzing the response of Arab theatre and performance practices to the so-called "Arab Spring". Given the fast morphing realities in many parts of the Arab region, the topic remains far from being exhausted; if anything, many of the key terms that appear to have once defined it are now increasingly open to ongoing scrutiny and rethinking." Read more