The Popular Entertainments Working Group was set up at the 2006 Helsinki IFTR conference to give an enduring scholarly voice to the investigation of popular entertainments.

Popular entertainments have suffered from scholarly neglect, possibly because their very ephemerality makes documentation and analysis extremely difficult. As well, the meaning and definition of both 'popular' and 'entertainment' remain widely contested, retaining pejorative connotations that are at odds with their transnational significance.

At the outset, we felt that show people and their contributions were largely unrecognised. Yet it could be argued that they together with their menageries, their entourage of highly skilled physical performers, their clowns, have always been successful cultural emissaries able to cross national borders seemingly at will, and to transcend the limitations of language in a manner that theatre has largely been unable to match.

Certainly since the 19th century the speciality acts of contortionists, equestrians, jugglers, aerialists, strong men, illusionists and 'prodigies' have found a home in both the variety theatres and circus tents. Also the interactions between humans and animals – horses, dogs, bears, monkeys, lions or tigers – have delighted and amazed generations and have thus played a significant role in 'the social construction of happiness.'

In the period since 2006 the scope of the Working Group has continued to broaden, thereby reflecting the changing interests of its members. Current discussions include such areas as popular entertainments in the context of a mediatised culture, street performances, historic and contemporary forms of circus, music theatre, vaudeville, minstrelsy, and the role of children in the entertainment business.

The Working Group continues to be interested in exploring such issues and themes as:

The Popular Entertainments Working Group strives to bring together new, emerging, and established scholars and scholar/practitioners and welcomes participants from a range of complementary disciplines.

Led by convenors Jason Price and Susan Kattwinkel, the Popular Entertainments Working Group - now in its 16th year - had a productive and envigorating meeting in Reykavic. In total, 20 papers on topics ranging from the spaces of entertainment and methodological challenges, to new scholarship on pop music duets, incubator babies and dis/ability in performance were offered. Discussions continued on the group's upcoming publication, Researching Popular Entertainment, and a presentation by editors Kim Baston and Jason Price was given. The group looking forward to meeting again in Accra, Ghana in 2023.

The working group chose not meet in 2020 once the decision was made to postpone the conference until 2021. We were of the impression that everyone was tired after the rapid changes caused by Covid in 2020. As new routines had developed, the group looked forward to meeting online in Galway in 2021. Due to 4 cancellations, the working group read and discussed 13 papers during the different zoom sessions. As always, longer drafts were circulated before the conference. Many topics were discussed, illustrating the broad spectrum of research in popular entertainments today. We found the range of topics  on global topics to be a positive element, enabling the group to both learn more about specific genres while being able to discuss tendencies and methodological challenges in popular entertainment studies in general. The fruitful discussions were stimulating and helpful in the current work with a joint publication.

Many of the papers foregrounded questions regarding the methodologies for researching popular entertainments. The group will continue working towards a publication, and a detailed book proposal was discussed during the WG business meeting. The work with book proposal continues during the coming year. As Mikael Strömberg is stepping down as convener, an election of new convener for a minimum of 2 years (and up to 4 years) will be held in August and September. Details will be sent to members via email.

The online format in Galway worked well. The presentations via Zoom went without any major technical problems, primarily because of the organizer’s excellent support. What was affected due to the online format was the longer discussions that usually take place after each session during coffee and lunch breaks.

11 papers were discussed during the conference. A large number of non-WG members contributed to lively discussions and a productive conference. The papers discussed in Shanghai covered a large scope of what is popular entertainments, from tourist shows, to variety performances, amateur videos on social media and paintings of popular entertainment. A common aspect in all papers were the joint focus of looking more closely at research methodologies relevant for popular entertainments – ranging from archive studies to performance as research. The working group continued to work towards the joint publication and decided to use similar cfp for next year, as for this year. The working group decided to create a small subcommittee working with practical issues connected to the planned joint publication. The group also discussed new forms of collaboration between the conferences, and the possibility of an interim meeting in 2020/2021 focusing on the upcoming publication. It was decided that Mikael Strömberg will be lead convener for Galway 2020. After the conference in 2020, there will be a new election of convener that will continue to work with Jason Price.

The working group read and discussed 9 papers in Belgrade. As always, longer drafts were circulated before the meeting. A large number of topics were discussed, from circus to vaudeville, pantomime and variety, to the infrastructure of popular entertainments and division between high/fine- and low/popular culture. The fruitful discussions were very stimulating leading towards the established goal of the working group – to write a joint publication.

Uniting all papers were a discussion of methodology, or methodologies, relevant for popular entertainments. This was also part of the overall aim decided on in Sao Paulo, 2017. At the final meeting in Belgrade, it was decided that the work on different methodologies for research in popular entertainments should be developed further, over the next couple of years. The group will continue working towards a joint publication, either book, or some other form of publication, in the following two or three years. We therefore invite all researchers interested in research methodology connected to popular entertainments to attend upcoming conferences, where the focus of the working group will be to discuss and develop the planned publication.

The working group is now using a closed Wordpress site for sharing article drafts. This site will be developed further to include different source material relevant for the group. After the meeting an online election for new convener was organized, electing Dr Jason Price as new co-convener. 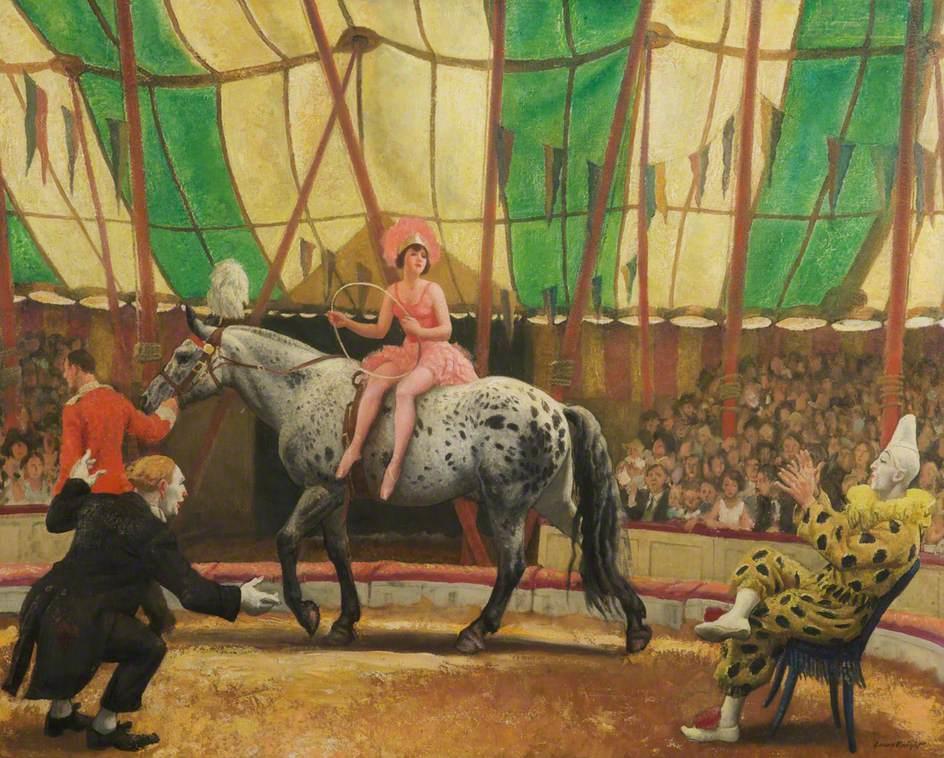 IFTR’s Popular Entertainments Working Group is interested in uncovering and giving voice to historical forms of popular performance that have largely been overlooked in dominant theatre history... Read more 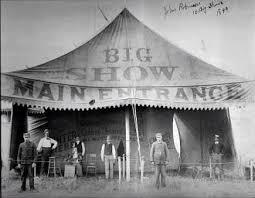 The Popular Entertainments Working Group will be meeting again during the next conference of the International Federation for Theatre Research, at the Shanghai Theatre Academy, China, 8-12 July 2019 Read more 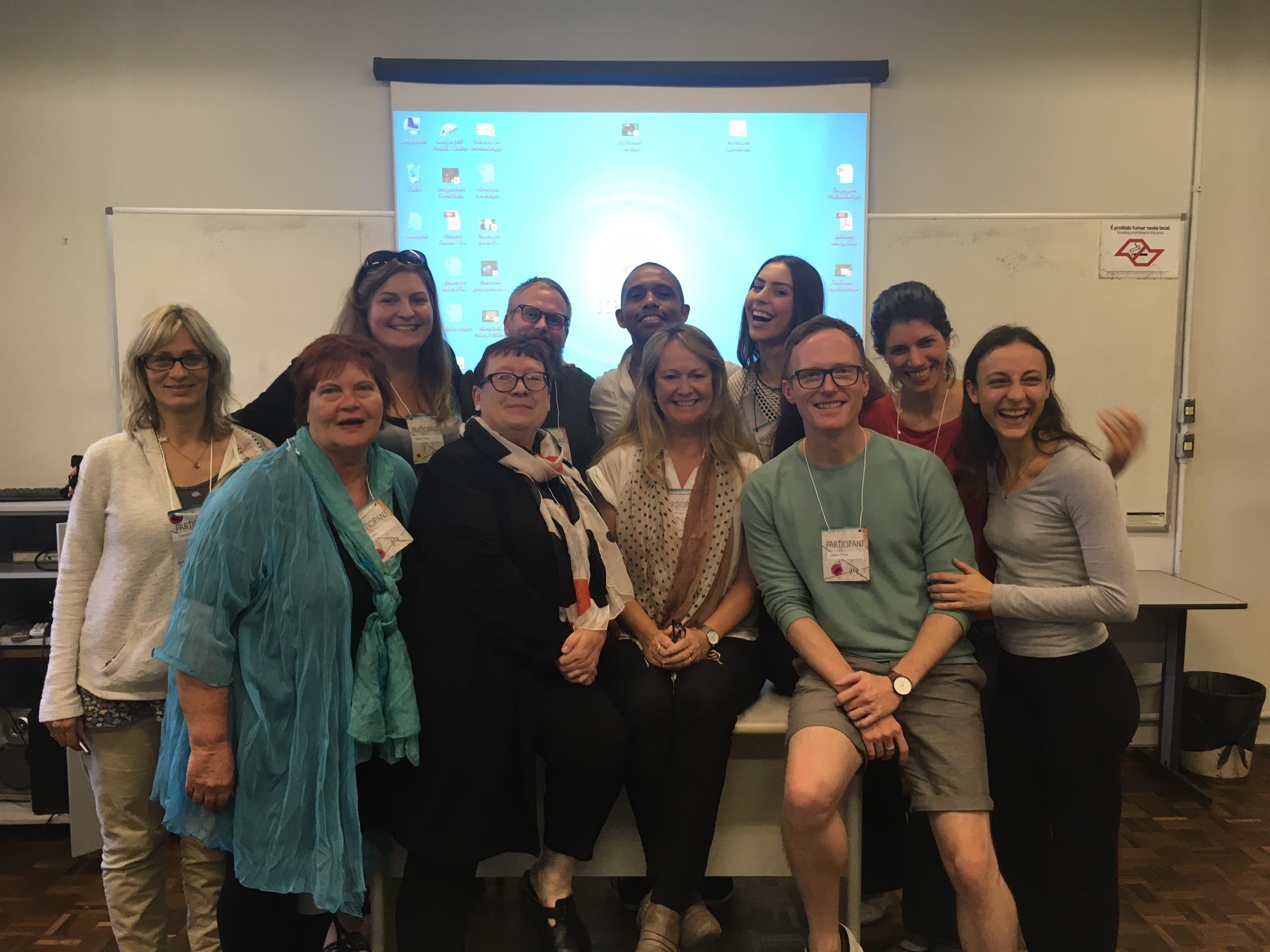 The Popular Entertainments Working Group welcomes papers from emerging researchers and those joining the Working Group for the first time. Occasional attendees and members are welcome to participate. Read more

The Popular Entertainments Working Group will be meeting again during the next conference of the International Federation for Theatre Research, at the Universidade de São Paulo, Brazil, 10-14 July 201 Read more