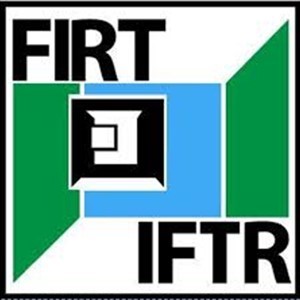 The 2022 General Assembly of the Federation will take place during the World Congress in Reykjavik on Wednesday, 22 June, 4pm in the large auditorium of the University Cinema (Háskólabíó). An agenda and documents will be made available via the Federation’s website in due course.

Each member has one vote. Each individual member may hold one proxy vote. If you wish to nominate another member as your proxy, please give notice to the Secretary General no later than Wednesday 1 June 2022.

The mandate of the current President and Vice-Presidents, and of half the current Executive Committee, expires in 2023. Elections to replace them will be held during 2022. The nominating period for the election of new officers and members will open during the General Assembly and will last for 1 month.

On behalf of the Executive Committee: