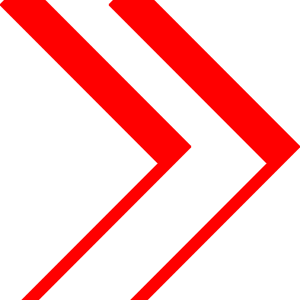 Christopher Balme, Tony Fisher, Anneli Saro, or Meike Wagner are among speakers of the “Redefining Theatre: Theatre and Society in Transition“ online conference held on May 28–29, 2021.

The COVID-19 pandemic has yet again shown us the strength of theatre’s interrelation with the society and just how easily theatre’s social relevance can shift at the time of a profound social change.
In what ways can we reflect on theatre in both institutional and aesthetic terms in times of societal transition? What happens to theatre when the public spheres are being fundamentally reshaped? And what means do we possess to articulate the re-definition of theatre’s social function and relevance?

The “Redefining Theatre: Theatre and Society in Transition“ interactive online conference will focus on theatre in times of societal transition both in general terms and with a specific focus on the post-1989 transformations in Central and Eastern Europe.

The programme will most likely be published in mid-April. Registration for attendees is free of charge and will open in April.
For further information about the conference, please seewww.theatre-redefined.org, and ”Theatre ReDefined” Facebook and Instagram profiles.

The conference is a part of the EU Marie Skłodowska-Curie researchproject“Redefining the Agency: Post-1989 Crisis of the Czech and Former East German Theatre” (abbreviated as ”Theatre ReDefined”) conducted by the Principal Investigator Dr. Radka Kunderová at the Institute for Theatre Studies at the Freie Universität Berlin.

The conference is a part of the project“Redefining the Agency: Post-1989 Crisis of the Czech and Former East German Theatre” which has received funding from the European Union’s Horizon 2020 research and innovation programme under the Marie Skłodowska-Curie grant agreement No 837768.