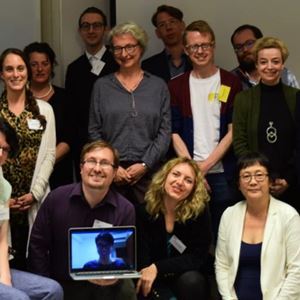 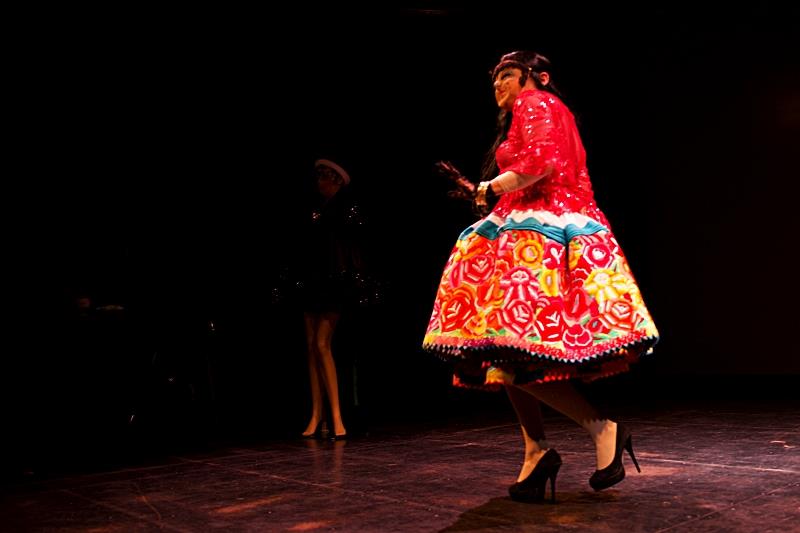 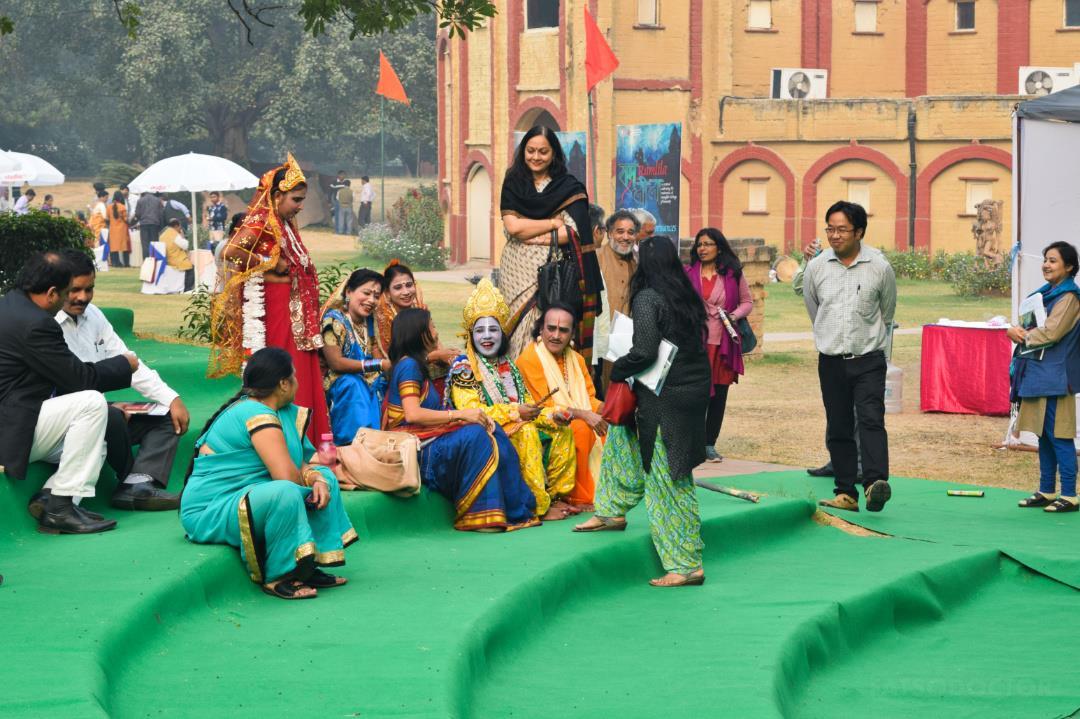 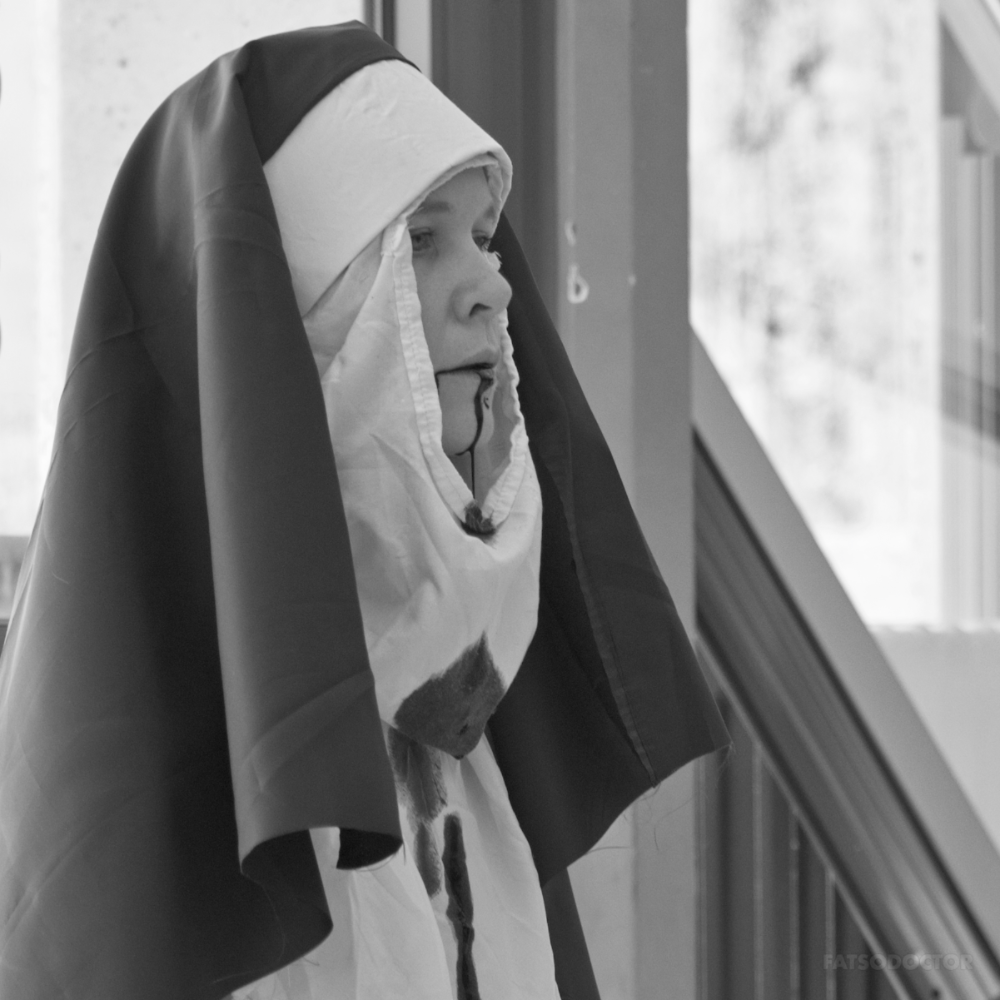 Performance, Religion, and Spirituality Call for Submissions for IFTR 2019

For the 2019 conference, the PRS group welcomes proposals for research papers, reports on performances, demonstrations of artistic and religious practices, and other activities. Read more 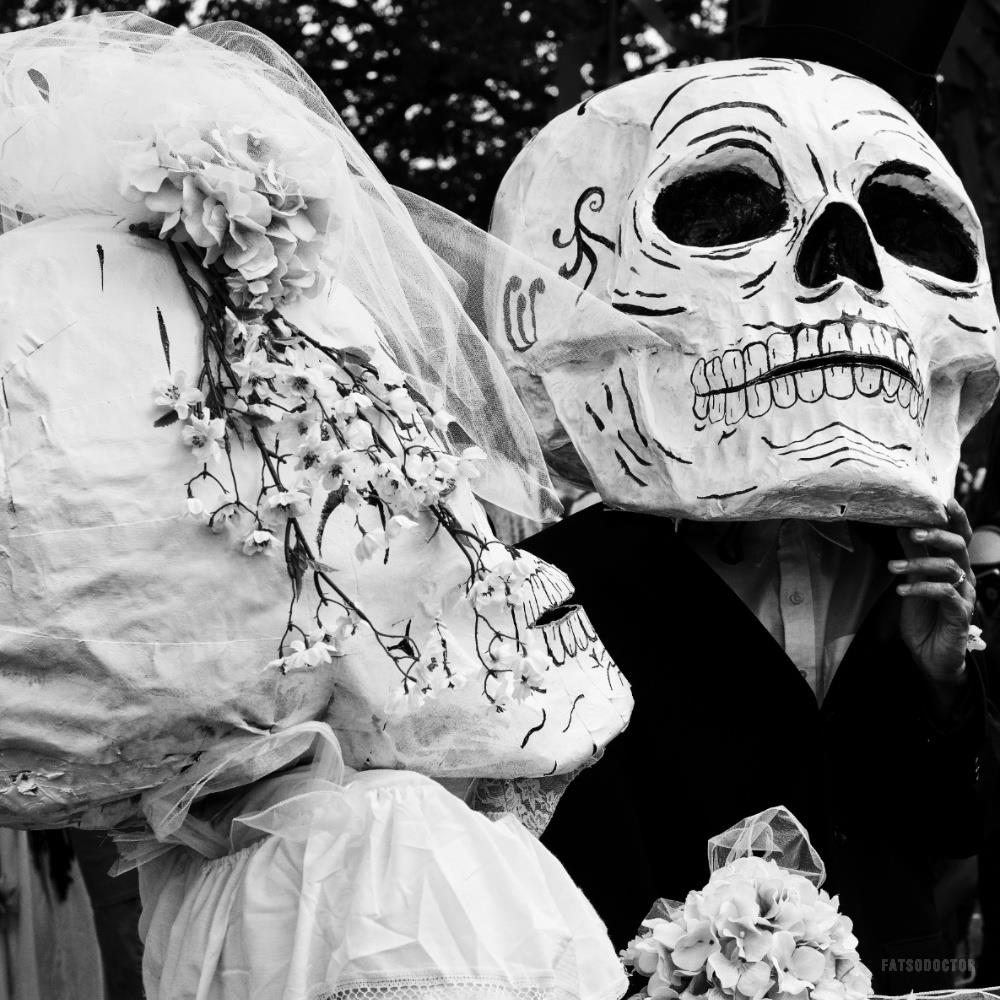 Invitation for papers that investigate the ways in which theatre, performance, and performativity are bound up with questions of migration, exchange, and understanding of the other. Read more

Call for Papers for the 2017 IFTR Performance, Religion and Spirituality Working Group's meeting in São Paulo (July 2017) and its ancillary meeting in Liverpool (April 2017). Read more 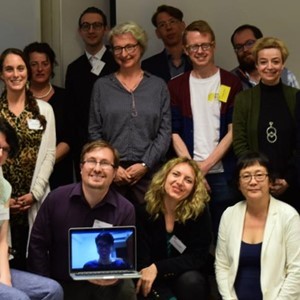