We're very excited to have received such a good response to the IFTR's call for papers. We have a packed schedule for the music theatre working group, and are really look forward to hearing your paper at this year's conference in Warwick (28th July to 1st August 2014). We are writing at this stage to begin preparing for the working group sessions, and also to remind you of some of the upcoming dates and deadlines for the conference. This email therefore asks you for a number of responses, so please read thoroughly and reply as appropriate. Read more 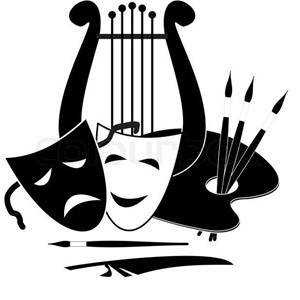