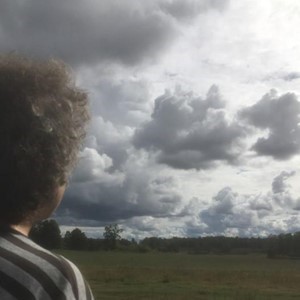 Aesthetics of Presence - Philosophical and Practical Reconsiderations. By Willmar Sauter

In the field of a esthetic experiences, presence must be seen as mental activities such as attention, curiosity, and participation. The mere physical ‘being-there’ guarantees no aesthetic responses to artistic or natural appearances. When aesthetics became part of the discourse in eighteenth-century Enlightenments philosophy, the beholder was the centre of interest: how observations turned into aesthetic experiences. In this book, the spectator, reader, listener and viewer have again become the focus of scholarly attention, replacing the century-long dominance of the artwork as exclusive object of aesthetics.

Willmar Sauter is Emeritus Professor of Theatre Studies at Stockholm University. He has published numerous books and articles on national and international theatre histories, from Bronze Age rock carvings to analyses of digitally animated performances. He is well-known for his contributions to performance theory, among them his books on The Theatrical Event (2000) and Eventness (2008). His most recent historical book is about The Theatre of Drottningholm – Then and Now (with David Wiles, 2014). He has served as President of the International Federation for Theatre Research (IFTR) and as Dean of the Humanities and Head of the Research School of Aesthetics of Stockholm University.

Aesthetics of Presence: Philosophical and Practical Reconsiderations is available now from the Cambridge Scholars website, where you can also access a free 30-page sample from the text.