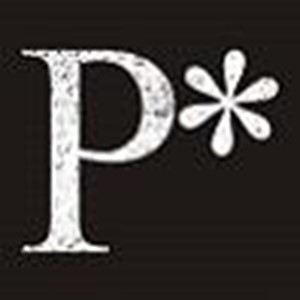 The Brazilian Journal on Presence Studies, an open access journal that does not charge any submission or publication fees is accepting until March 15, 2019 submissions of papers